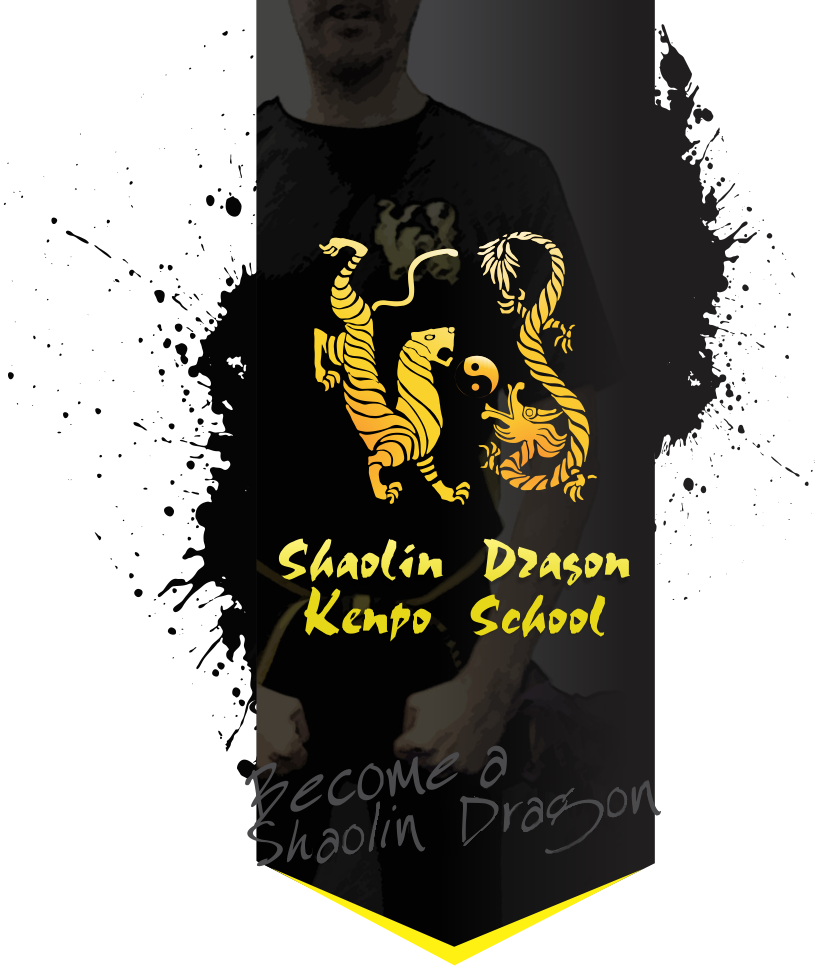 Kenpo is an umbrella of martial arts that means “law of the fist”, and Shaolin Kenpo employs the five Shaolin animal postures to create different types of strikes: tiger, leopard, crane, snake and dragon.

The core of our system emphasizes movement in the most efficient way to create strikes and kicks with blinding speed and tremendous amounts of power. The idea is, if a strike is made, then there will be a reaction. Based on that reaction, a follow-up occurs. This applies to both the offensive and defensive motions.

Because our system has both Chinese and Japanese influences, your training begins with the "hard" Japanese Karate style that contains the usual blocks, strikes, and kicks. Using speed and power, you will study "sets" that can handle just about every possible situation. Then, you will be introduced to the "soft" Chinese style.

A student of Kenpo is taught control, discipline, honour, and respect above all.

Get your own professional website in minutes, with free templates, photos, and more!
Template designed, hosted, & copyright ©2010 - Storm Applied Technologies, All rights reserved. Content is the property of the domain's respective owner.